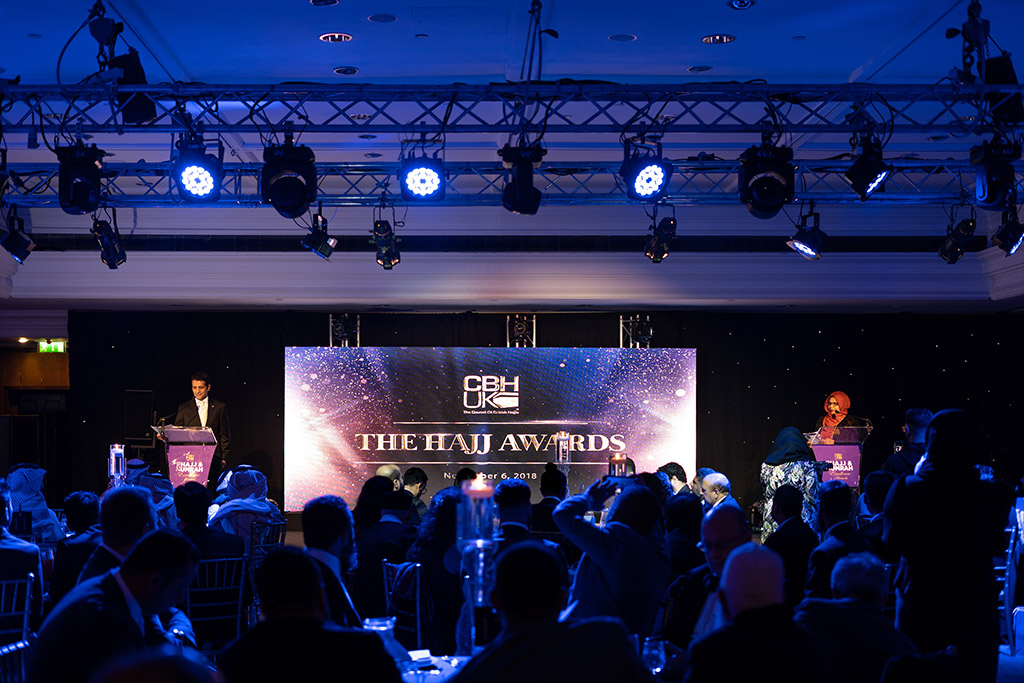 The stage is set for the 4th Annual Hajj Awards Black-Tie Gala Event in London on 5th November 2019 at the 5-Star Intercontinental Park Lane London.

Hosted by the multi-award winning UK charity CBHUK (The Council of British Hajjis), the awards are a much sought after prestigious accolade from companies in the UK and leading global brands right across the world.

“With over 15,000 votes casts, competition has been fierce this year with many companies entering the awards from across the world battling it out for the number one spot in a variety of categories from Airlines to Hotels to the Best UK Hajj and Best UK Umrah Tour Operator and many more.   We are grateful to our sponsors and partners who have shown us support and we look forward to hosting them, our finalists and guests at this year’s event”.

“It gives me immense pleasure, on behalf of the APPG on Hajj & Umrah to be supporting our Secretariat CBHUK in hosting the Annual Prestigious Hajj Awards 2019.  There is a clear desire by companies to compete at the highest level which ultimately means Pilgrims are getting the best service and we welcome this great initiative which shines a positive light to the UK Hajj & Umrah Sector”.

SAUDIA (Saudi Arabian Airlines) the national flag carrier of the Kingdom of Saudi Arabia are Headline Sponsors at the Hajj Awards 2019.

“SAUDIA has been continuously serving the British community in the United Kingdom for more than five decades.   This year we will be cementing our support to CBHUK in their celebration of the community, by proudly being Headline sponsors of the Hajj Awards.  It will be our fourth year partnering in the Excellence Award; but whilst our relationship with CBHUK may be young, CBHUK, still after 13 years, continues going strong to work tirelessly providing invaluable support to our pilgrims”.

Ahead of the event, guest will have a chance to meet the sponsors and partners of the Hajj Awards at a business networking event.  This is great opportunity for new and existing Hajj & Umrah companies and those seeking to find out more about the Saudi Tourism sector and opportunities under the Kingdoms Vision 2030 to attend and meet experts from the Makkah Chamber of Commerce and firms from the UK and Saudi Arabia.

For a chance to win a pair of tickets to the Gala event tweet @thehajjawards using #thehajjawards and reason why you wish to attend.

For more information and to book tickets for the Business networking event and Awards ceremony visit www.thehajjawards.com

CBHUK (The Council of British Hajjis) is a Multi-award winning UK registered Charity which was established in 2006 working for the welfare on British Hajj & Umrah pilgrims.  It is the Secretariat to the All-Party Parliamentary group on Hajj & Umrah.

In 2018, CBHUK won the Best Community Organisation Award at the British Muslim Awards, picking up the Social Inclusion Group Award in 2019.

The Hajj Awards was established in 2016 at the CBHUK 10th Anniversary event in Parliament. 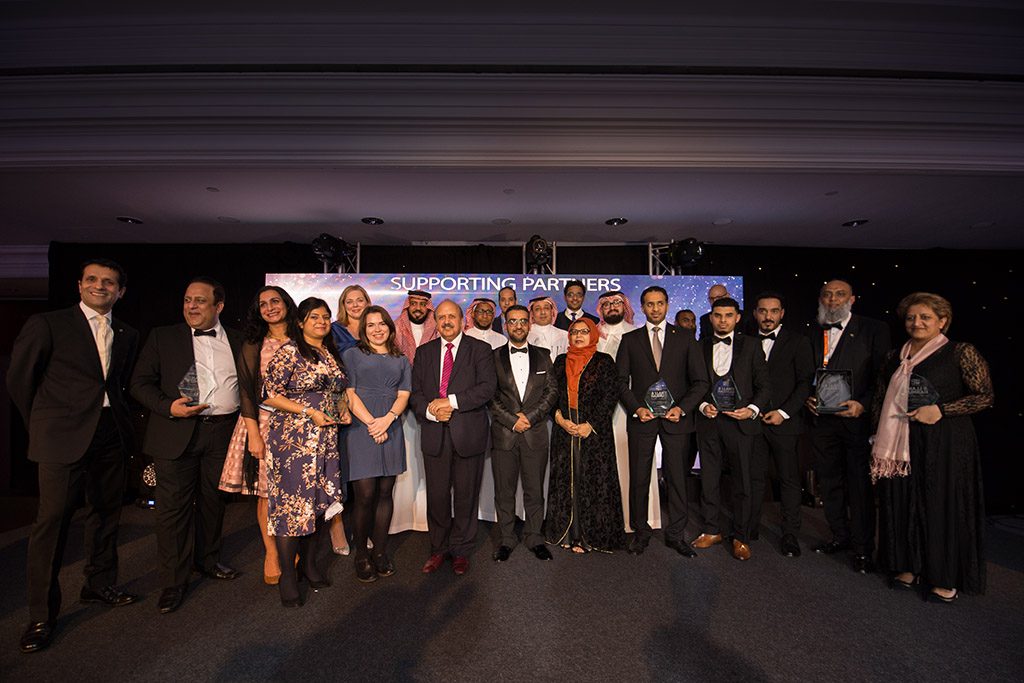 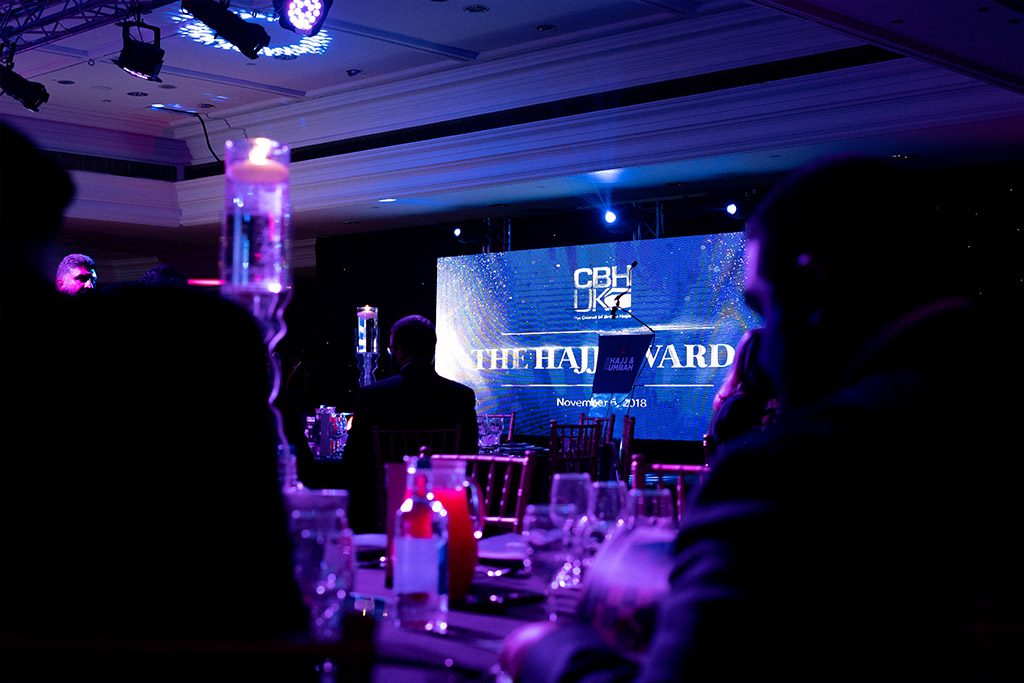 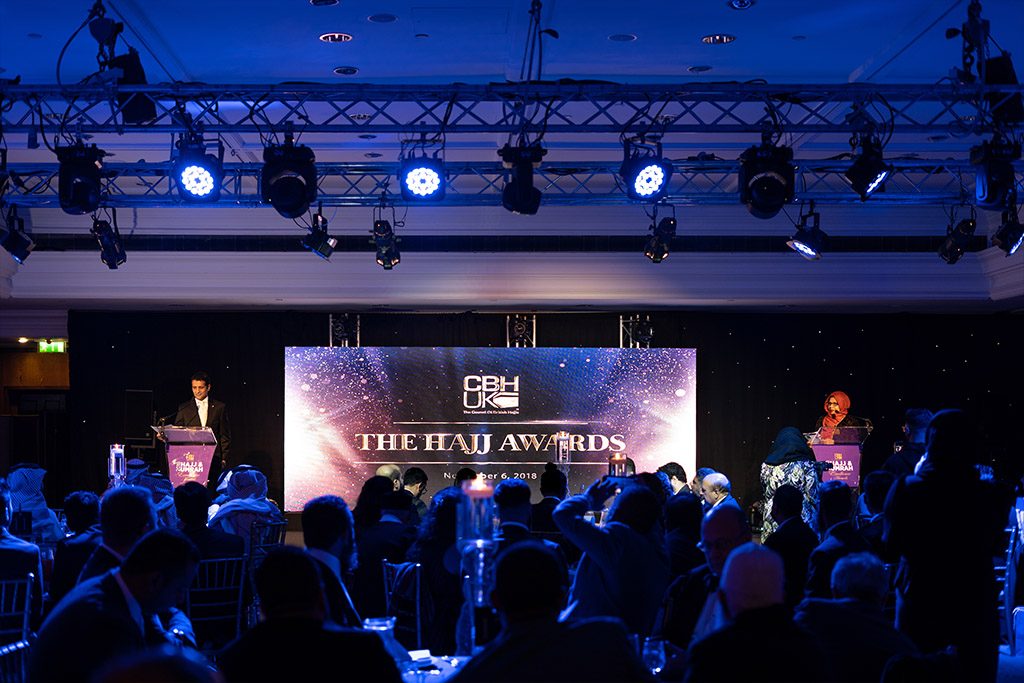 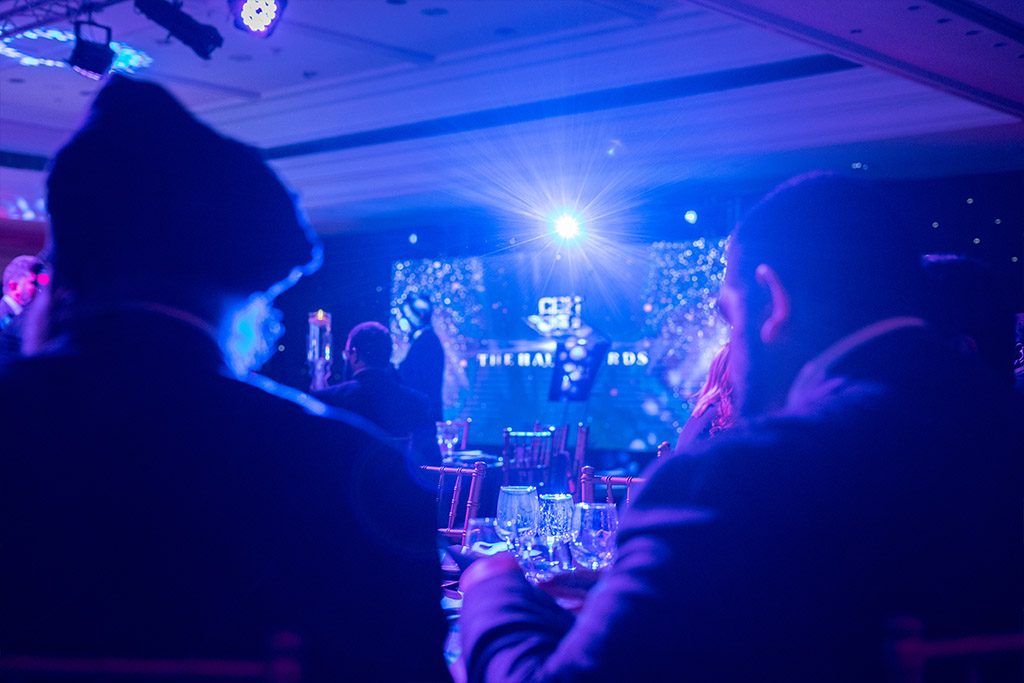