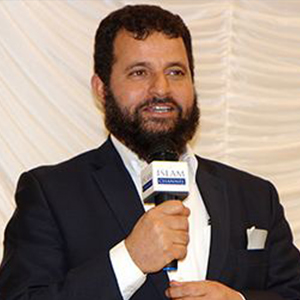 As a multi-media mogul, Mohamed Ali holds a formidable career that has seen him become one of Britain’s most influential figures. Chief Executive Officer of Islam Channel TV,
Mohamed Ali oversees the operation of Islam Channel Urdu, France Islam, Teebah Foundation, The Dawah Project and is the chairman of the Global Peace and Unity Festival.

Under his leadership, Islam Channel cemented itself as the premiere Muslim Broadcast entity in the West that produces a broad range of programmes, debates, symposiums,
interviews and documentaries engaging with leading pundits, experts and commentators to provide an ‘alternative discourse’ on the key stories in both the Muslim and non-Muslim
world. Since its inception, Islam Channel reach has spread across 9 million homes in the UK and over 100 countries across Europe, The Middle East, Africa and Asia.

Soon after its launch at the end of 2004, the new station went through some of the most challenging periods in British history – as the landmark 9/11 and 7/7 atrocities and the
subsequent decade of the War on Terror negatively impacted on the image and wellbeing both of the Muslim community in Britain and internationally.

An outspoken champion for the destitute, Mohamed Ali has played a pivotal role in supporting leading UK charities in coordinating and the transition of humanitarian, medical
supplies and essential medicines overseas through a series of televised charity appeals which have raised over £125 million in the past 14 years.

In addition to making a milestone for Islamic Media, Mohamed Ali has achieved an exceptional track record in the delivery of key and iconic events from the launch of The
Global Peace and Unity Festival 2005, the largest event in the west, which has attracted over 100,000 attendees yearly to the very first ‘Islamophobia conference’ held in Denmark
2006. Other notable events include Islam Channel’s UK nationwide cinema release of the first animated feature of its kind ‘Muhammad (PBUH) The Last Prophet’ and the prestige Ilm
Day event which celebrated young exceptional Muslim achievers. 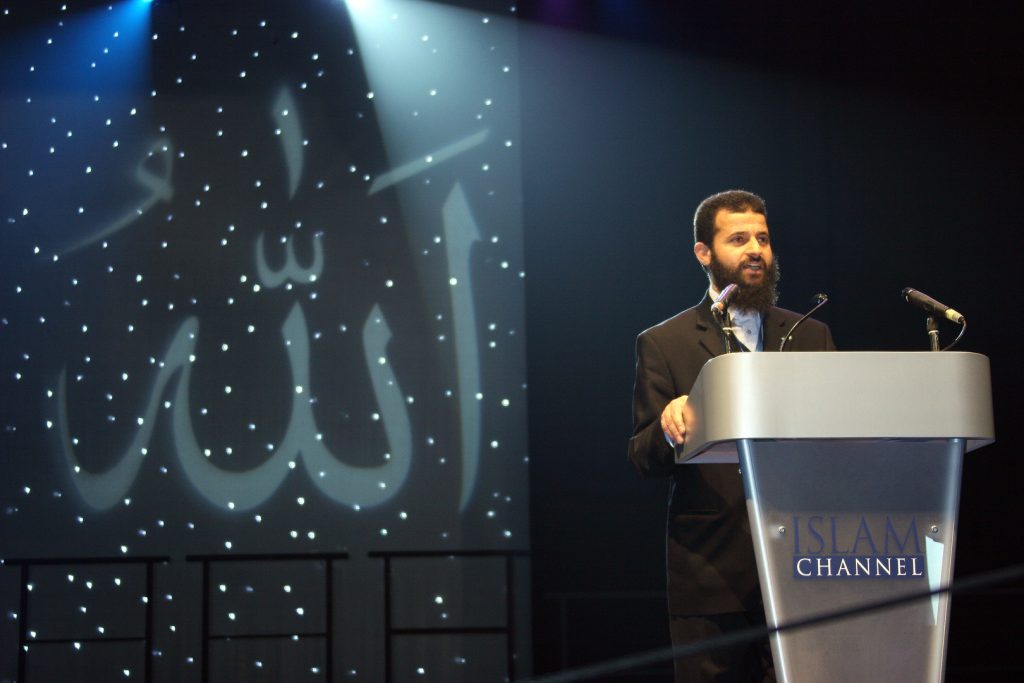